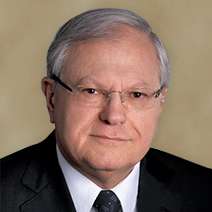 Dr. Wald has served on the Diagnostic Services Committee and numerous OMA/MOH working groups, the most recent being the Working Group on the Standards for the Provision of Echocardiography in Ontario.